As the world changes, one thing remains the same: why most young people enlist. Despite bells and whistles about patriotic duty, what prompts so many youngsters to join the military is hopes of achieving a higher status in life.

This can mean many things. Action, adventure, fruits of the GI Bill—but the broadest version is also the most simple: to be viewed a certain way by family, a spouse, or the XYZs too timid back home to don a ruck; to later walk through life recognized as one willing to have endured hardships and to have attained honor. It is natural to want to climb into adulthood with a form of power (however you define it) and prestige (however, as well). The military is simply one avenue, a time-honored route where “boys return men.” Or so the enlistee wishes.

But for society to view veterans in a way that aligns with ideas like honor and prestige, it is required of that society to truly believe those things exist, and more importantly, can be achieved through military service.

As our century mutates, one observation made early regarding the GWOT was America’s schism toward those who were fighting…and especially towards those who were returning. 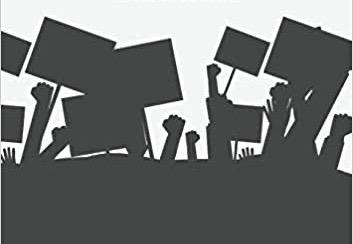 Hardly a footnote nowadays but recall if you can the Far Right twanging, “They all have PTSD now. Ya screwed ‘em up tryin’ to make ‘em nation-builders. Twenty-two n’ stuff.” Recall the Far Left sneering how, “Vets were duped by the neocons to be cogs in the wheel of the military industrial complex, mannnn. Oil and stuff.” Overtones of an increasingly dividing, vocal nation split down the middle at its cultural and psychological heart. But if there was a bipartisan effort, a way of somehow uniting these opposing ends, certainly it was, and is: notice how both sides viewed the vet as a victim.

For OAF’s long-time readership, this is nothing new. From calling out attention-seeking fireworks signs to the fan-coined Veteran Outrage Syndrome, our community clued in quick that vets were engulfed in troublesome mores like politically-charged martyrdom and blistering self-pity.

But, I submit, this issue only took easy root because of a larger, national transition. 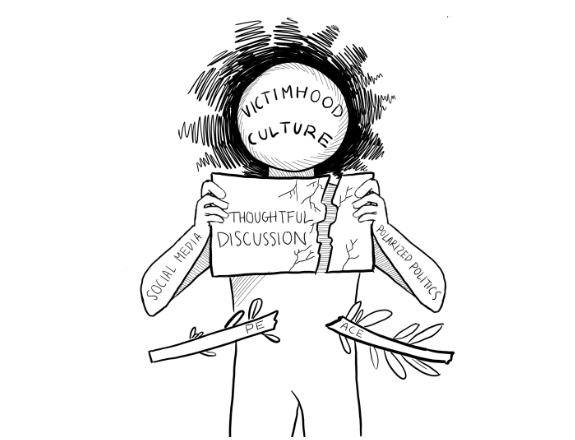 A growing number of classically liberal, heterodox academics like J. Haidt and B. Campbell have put forth a rather convincing model: American society has evolved. To be more precise, our society has transformed from an Honor Culture to a Dignity Culture to, currently, a culture of perennial victimhood.

For those hoping to read an old man’s rant next on how “everything used to be better back when, god damn it,” sorry. Honor Culture had its issues, too. One of the key aspects, for good or for ill, was offenses couldn’t go unchallenged. Arriving at the 19th Century and the infancies of industrialization, Dignity Culture emerged largely due to a greater need for specific cohesions (in other words, dueling got costly, as did thin skin). And finally, slowly, through mechanisms too intricate to discuss in a single article, we have arrived at a place very much like Honor Culture. Today, any and all offenses must be addressed. No kink in our delicate moral fabric will go unchallenged, or unpunished.

Without a doubt, veteranhood is one such demographic. 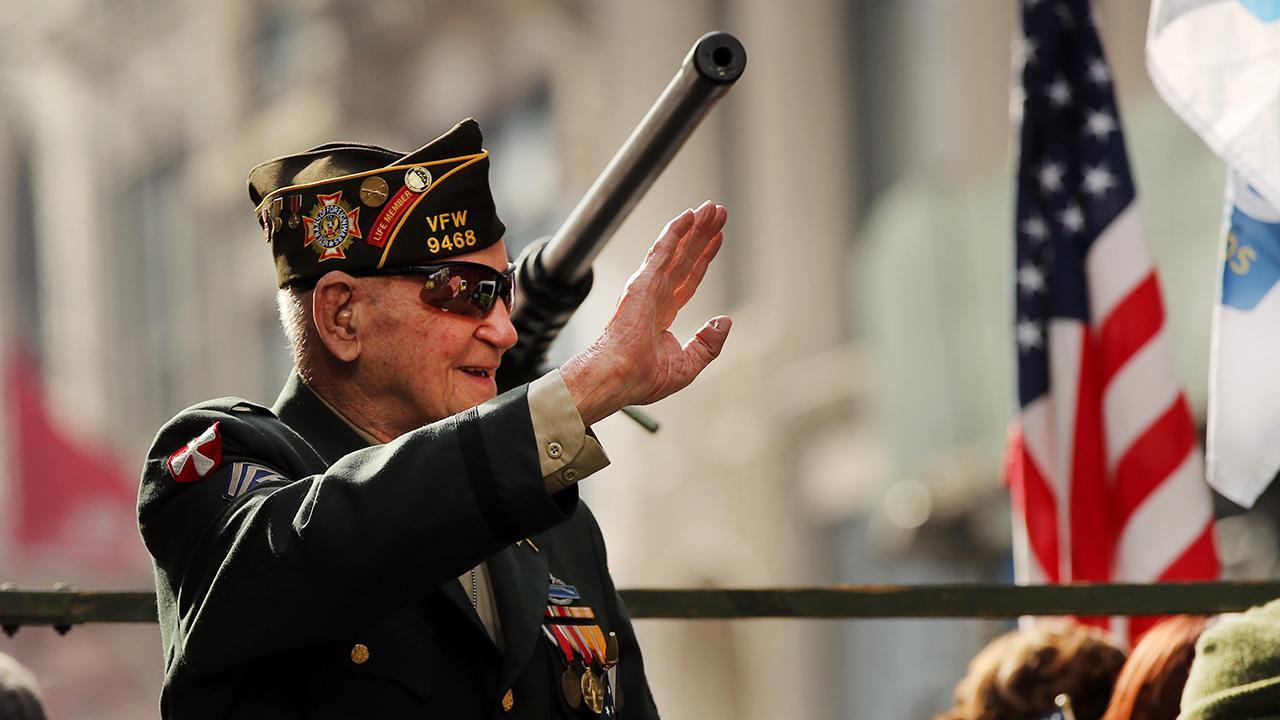 Young men and women who joined with the idea their nation would view them later like the WWII vets, came back to a culture chomping at the bit, ready to tell them how they were a mark or a martyr. Did vets buy into this? That’s for you to decide, but as we see today, it is hard to walk what we may call a middle when both sides draw out boundaries before you’re even allowed to start.

Gotta say, this one hits close to home. One of my books was retitled by an acquiring publisher to try and leverage on a bit of woe-is-us, while—perhaps ironically—No Joy is simply about the ups and downs of violent, male youth and all the accompanying motives that draw many of us to war.

Whether or not you’ve penned your own thoughts, it stands certain that you, yourself can conjure up a dozen examples of military service being viewed through the insistent lens of …well, not honor, nor dignity. 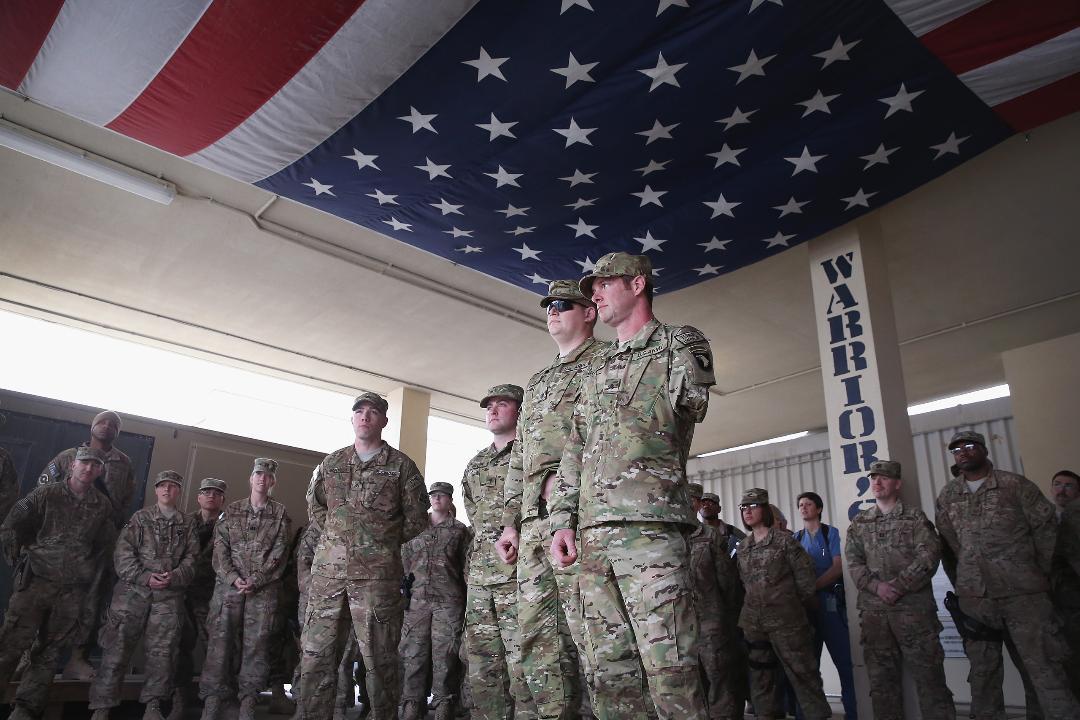 We’d like to know if you think vets have made this phenomenon worse. Future articles may sprout as the result. Have veterans leveraged the V word as a means to shrewdly benefit in an era of identity politics? Or have many of us merely become vets in a time where there is little nuance, and too few ears willing to actually listen?

Regardless of cause, the effects have been clear.

War Vets, Fantasy, and a Misunderstanding