Before going home, Phyllis took our team to see a place I’d never forget. From Cape Coast, we ventured West past thatched-roof huts and giant anthills to the seaside city of Elmina. Elmina was incredibly lively. There was music everywhere. Street side musicians collaborated with familiar and foreign instruments to drown out songs blasting over blown out speakers. Fishermen sold their fresh catches, sometimes still wriggling in buckets. Old pieces of net and line littered the greasy, trash-filled streets, the pungent odor of fish assaulting our nostrils stronger than hot, flying brass. 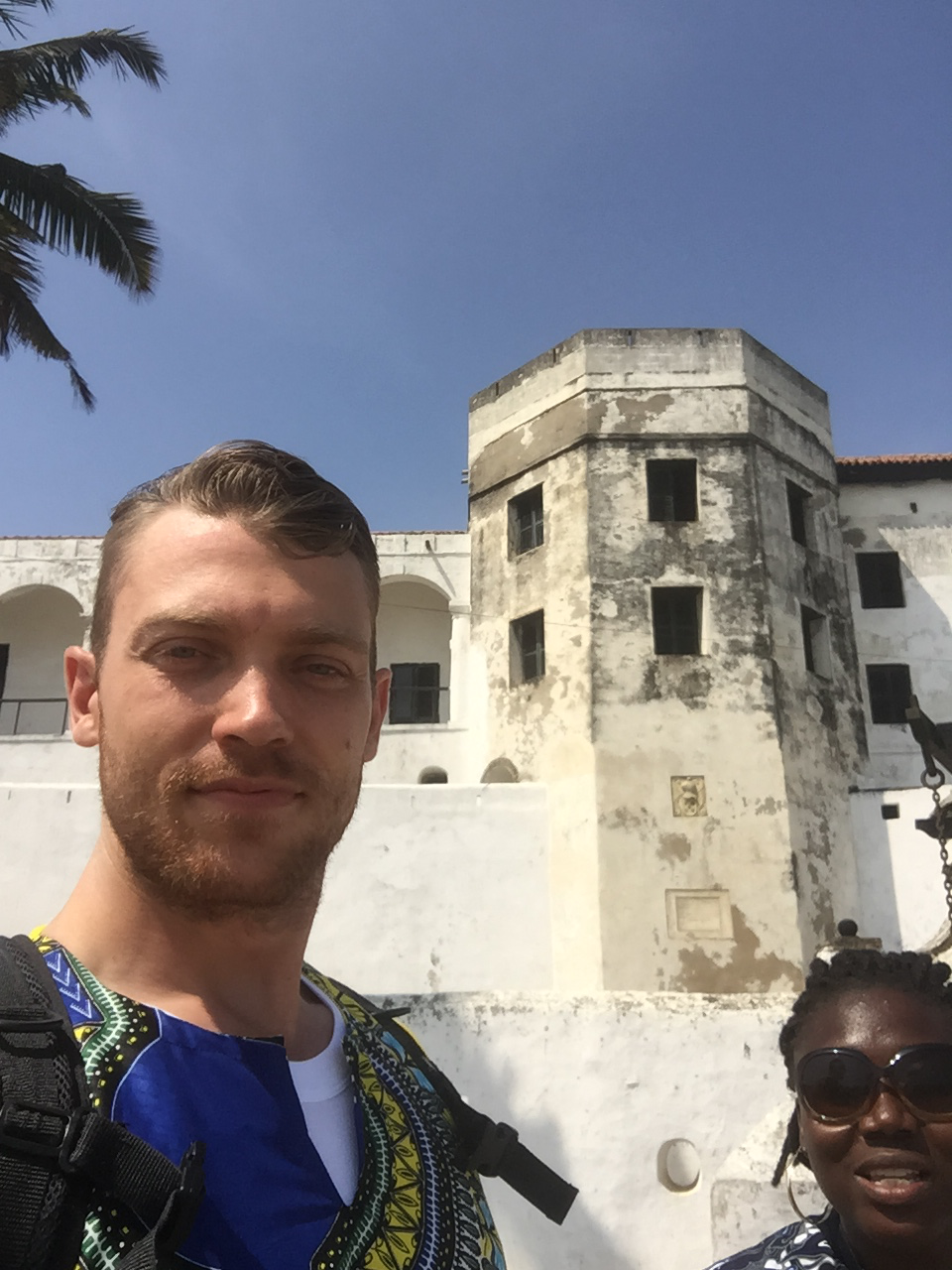 So far in Ghana, I did not experience much harassment from beggars. Aggressive salesmen, yes, but little in the way of beggary, until arriving in Elmina. Most of the beggars spoke French, and very little English, the lingua franca in Ghana. I found out later there had been a military coup in the former French colony of Burkina Faso, and refugees from the neighboring country sought safety and opportunity in Ghana. My heart felt for them, even more so when our driver, Karl, would yell at them to leave us alone.

The group of us strode up to an enormous white fortress and past the “gate of no return,” where enslaved Africans would pass before being crammed into slaver vessels and leaving their continent forever. The fortress’s high walls, towers, and old, rusted cannons made a statement:  Do Not Fuck With Us. The Portuguese had originally built the large white edifice which was later captured by the Dutch.  This structure, Elmina Castle, was the oldest European building in sub-Saharan Africa. Inside, a guide gave us the historic tour of grounds where so many lives ended, figuratively and literally.

The main plaza at the center of the castle was surrounded by high white walls, each with dungeonesque doors and chambers. There were small slits in one of the walls for slave traders to peer through. They’d peek through the cracks to bid on slaves behind the walls so they wouldn’t have to look their victims in the eyes. One of the doors had a skull and crossbones up top which looked cool and piratey. I had my coworker Wells take a picture of me standing in front of the door. I later learned that the skull and crossbones were symbols of terror designed to keep the enslaved Africans in line. Any African who entered that chamber did not come out alive, condemned to death by starvation, heat, or disease for even mild forms of rebellion, like spitting too close at a European. I imagined other slaves behind the crossed bars of the adjacent dungeons peering through the medieval gates to see their rebellious friend one last time. After learning this, I thought about the irreverent instagram influencers inappropriately posing for travel pictures in front of the death camps at Auschwitz and Dachau. I’d just done the same thing in Africa, ignorant and unaware. 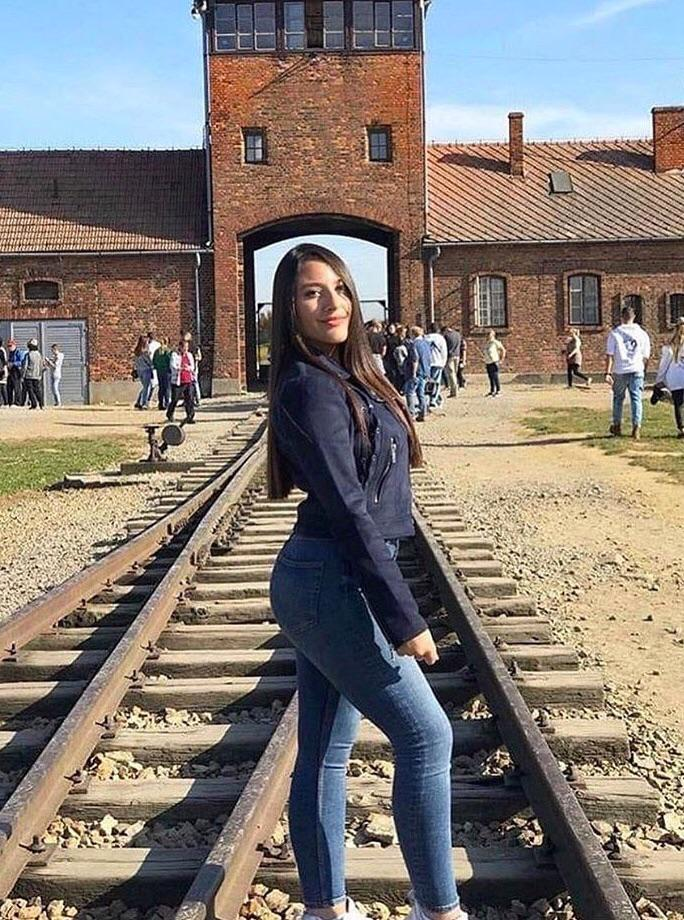 The chapel near the governor’s quarters also had a balcony overlooking the central plaza. Above the interior doorway was a sign in Dutch inscribed with Psalm 132: “Zion is does Heeren ruste. Dit is syn woonplaeste in eternal eewighety,” which roughly translates as, “Zion is the Lord’s resting place. This is His habitation and everlasting resting place.” I was shocked that priests at the first and oldest Catholic chapel in sub-Saharan Africa had the audacity to display such an ornament. How many sermons were given while slaves were being processed, branded, and stuffed into the dungeons below? How many screams from the courtyard under the balcony or the governor’s sheets interrupted prayer? This lesson in hypocrisy and the realization that humans are capable of twisting anything to justify their life’s narrative for greed has stayed with me.

Somehow, that awful chapel was more stuffy than the hot, damp, and moldy dungeons below. We exited the church and explored the rest of the castle on our own. I climbed to the top of a high wall facing the sea. Skeletons of old, abandoned fishing boats lined the sandy shore as children played soccer under the sun, their laughs and shouting still audible over the gently rolling surf. There was something so beautiful and surreal about seeing and hearing those wonderful kids at play, dodging, running, and kicking around the broken wooden vessels which once brought the sea’s most nourishing catches to shore. Under the grand, white monument of oppression where an estimated three million slaves were processed and sold to their deaths, and despite neo-colonial efforts to keep much of Africa underdeveloped, the resilient innocence of children had somehow prevailed. It kind of struck me then; that this is why we were doing it. This is what the wealthy philanthropist was trying to preserve, and why he sent me halfway across the world. This is why my nervous mother risked traveling to the Gold Coast at the tail end of the ebola crisis. This is what my great grandmother was trying to make room for when she helped build West African nursing centers for the Peace Corps. That laughter was the sound of hope worth saving. No one can save the world for all mankind, but man can indeed save the world for some of his fellow kin. 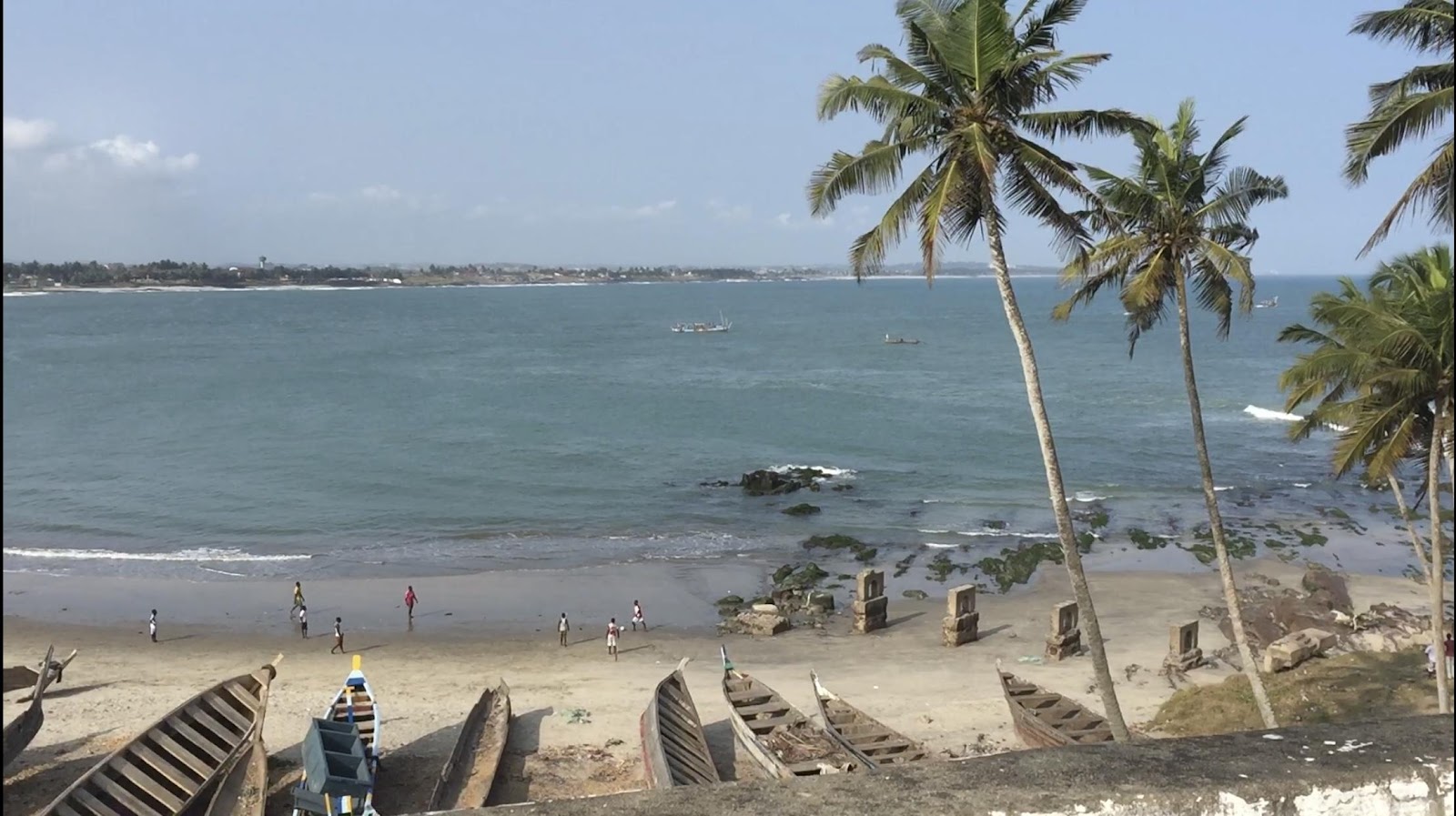 I learned a lot about the human condition in Ghana. I came home with many new insights and stories to tell. I could go on about the following adventures to Bota Falls, the Kakum suspension bridges, and all the unique, beautiful art I saw throughout the country. It was one of my life’s brightest highlights to see and work with such wonderful people, and find some more direction in my own life. Sharing the experience with my mother made it all the sweeter. I wholeheartedly encourage each and every one of you OAF Scouts to take up a humanitarian adventure sometime. Add something extra meaningful to your travels. Build a better world for someone if you can. You may just find something inside you didn’t even know you were looking for. 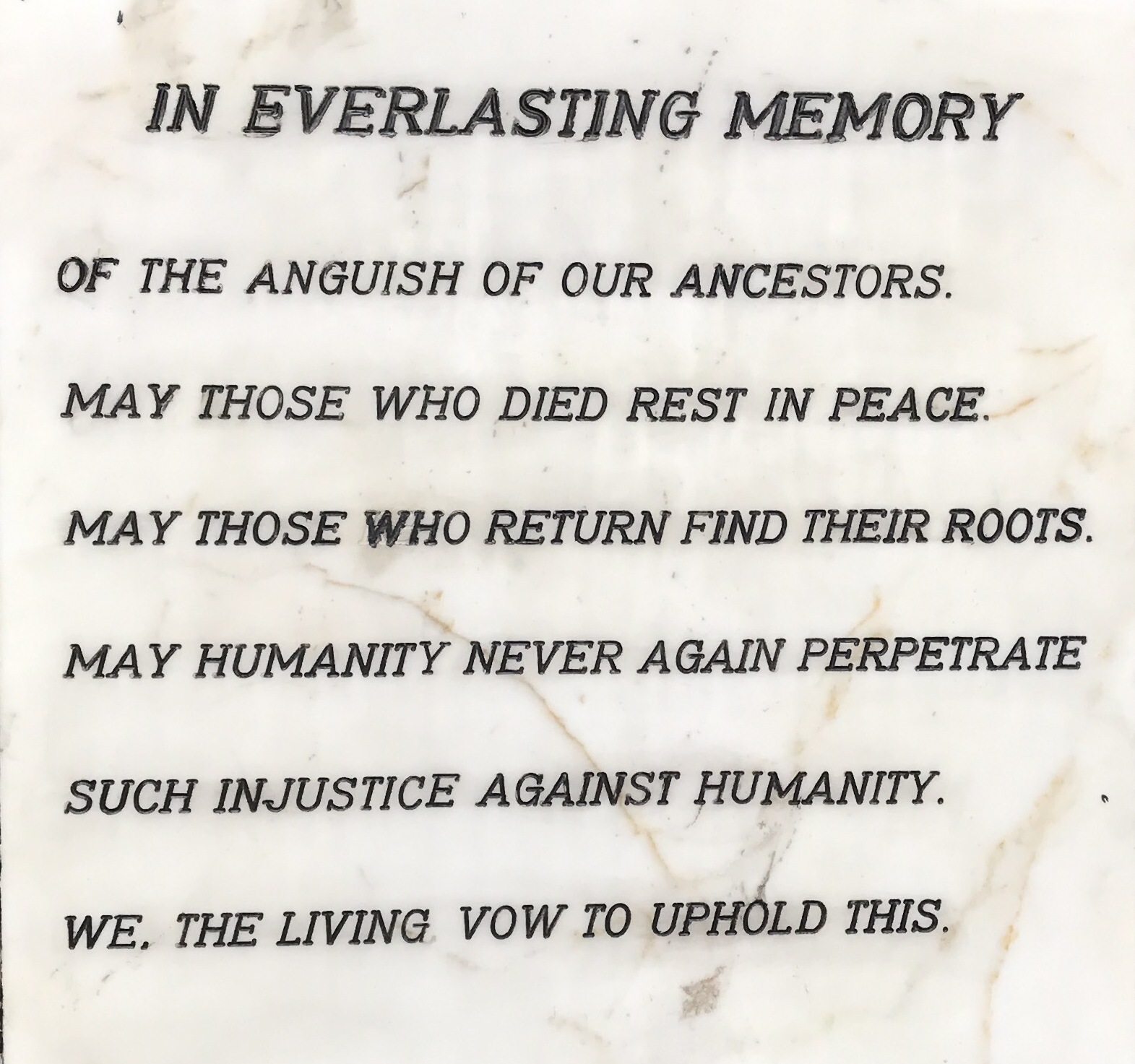 Lessons from Achilles the Monster