As the GWOT generation ages so do our hobbies and off-time passions. Some seem to have developed as if we were all still grouped under a single banner. One such passion is adventuring—and the type that doesn’t require a gun this time. It’s no secret we’ve included more and more travel articles, from safety tips to recommendations on where to rage (once you’ve packed that poncho-liner that you long ago stole from CIF).

In that vein, I want to share a recent, rewarding experience. This isn’t a travel piece per se, but I’d like to learn if you’ve tried anything like what’s to follow, and if so, came to a similar conclusion.

Recently my better half and I went for a hike on the Appalachian Trail. We ended up putting about 65 miles in the books, a lot of which was on terrain rugged enough to remind me of the ruck-humping days. 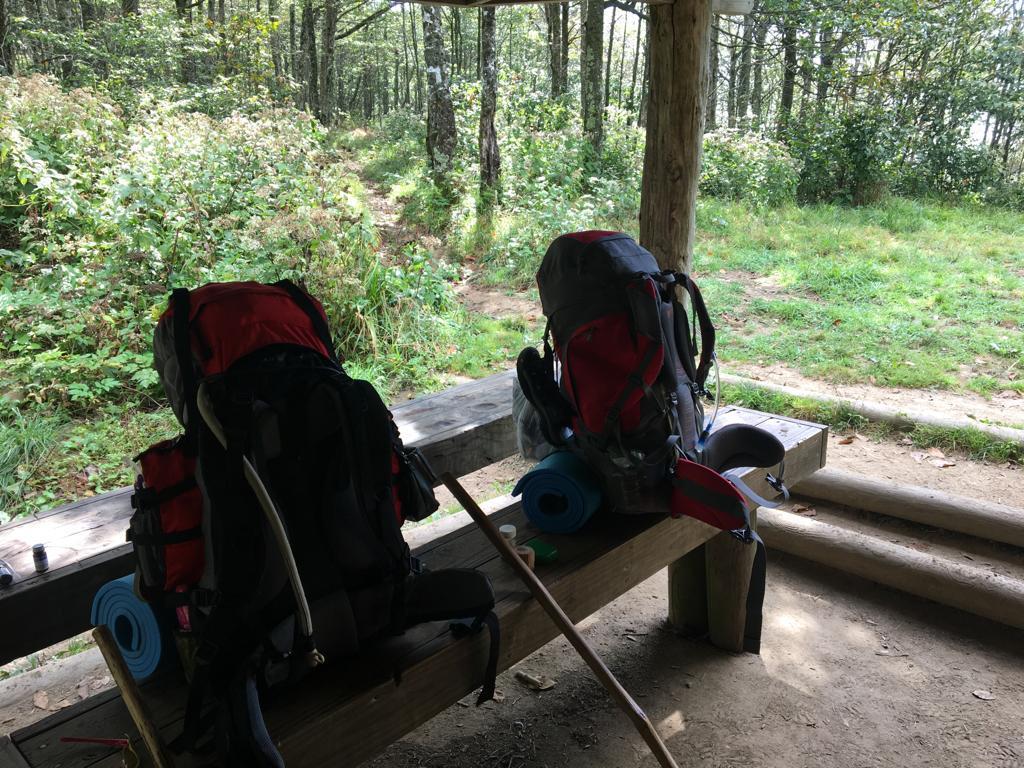 Like most things that are awesome and gloriously suck all at once, marching long distances with your life on your back is an ordeal that has to be physically experienced to be fully understood. My woman has heard, as yours has too, the tales regarding active-duty, met the old platoon-mates, and stared with jaw hung low as our collective gallows humor cleared out entire bars. The significant others who come into our life long after the gun days also, inevitably, hear about the camaraderie.

This topic may have come out during the periodic, venting bitch session over lack of trust in the new workplace. Or a few too many beers had you nostalgic enough to win an academy award. That, if you are the poetic type, in those militarized days of kindred spirits, you were on a path seldom trodden, a tough one, but on it together. 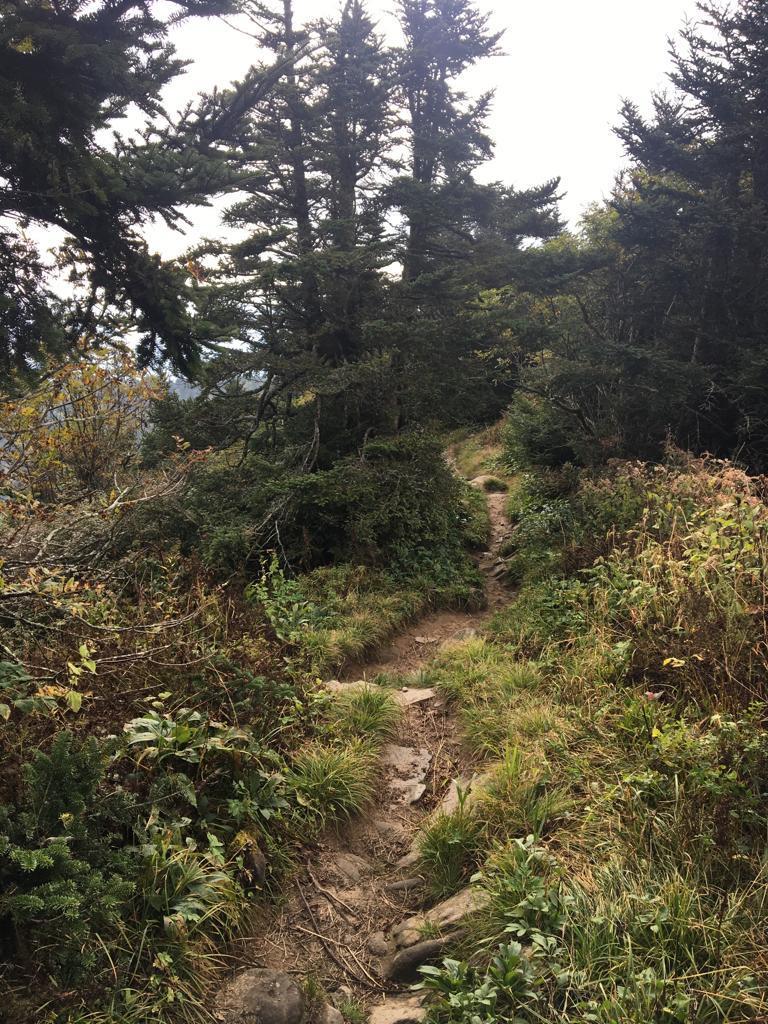 In my own case, until I saw her exhausted from carrying liters of water uphill, negotiating loose rocks, sometimes in inclement weather, I realized she’d never been able to grasp why we all had grown so close back then. And I also realized right then she now did, at least a little better. We talked more, were more in sync, worked out little rituals and SOPs better than a cheesy relationship councilor’s weekend retreat.

One of the immortal quotes I heard while on active duty was; “in the uniform, it’s not the color of your skin that makes you brothers, it’s who you suffer with.” Damn right—and that’s key: Suffering. Strain causing both teamwork and memories to laugh about when those days are gone and the belt fits tighter.

Is this a case of forcing a bit of the glory days into something entirely, laughably civilian? “I used to hump rucks three times this heavy, Honey. You shoulda seen it—shoulda seen meee!” Yeah, okay, for sure. Maybe a little. But—here’s the takeaway: almost synonymous with veteranhood has been expressing occasional frustration that those who know us now don’t know all the things that made us who we were then.

A family member doesn’t understand why you say it was the best years of your life one minute then talk about how it sucked the next, and Camaraderie is just a misspelled word on the new job’s “office culture policy” quarterly memo.

To be honest, we’re not really burning with desire to publish “vet issues” these days. Sure—some op-eds on the good and bad that can come with being one, a few lived suggestions to try on for size or leave in place—but there also comes a point where a once important conversation diminishes to little more than whipping a dead horse. The VA, adjustment, where to replug a warrior’s energy into a world that seems to want that energy less and less; all covered, and perhaps one day covered again. But what’s left for now? 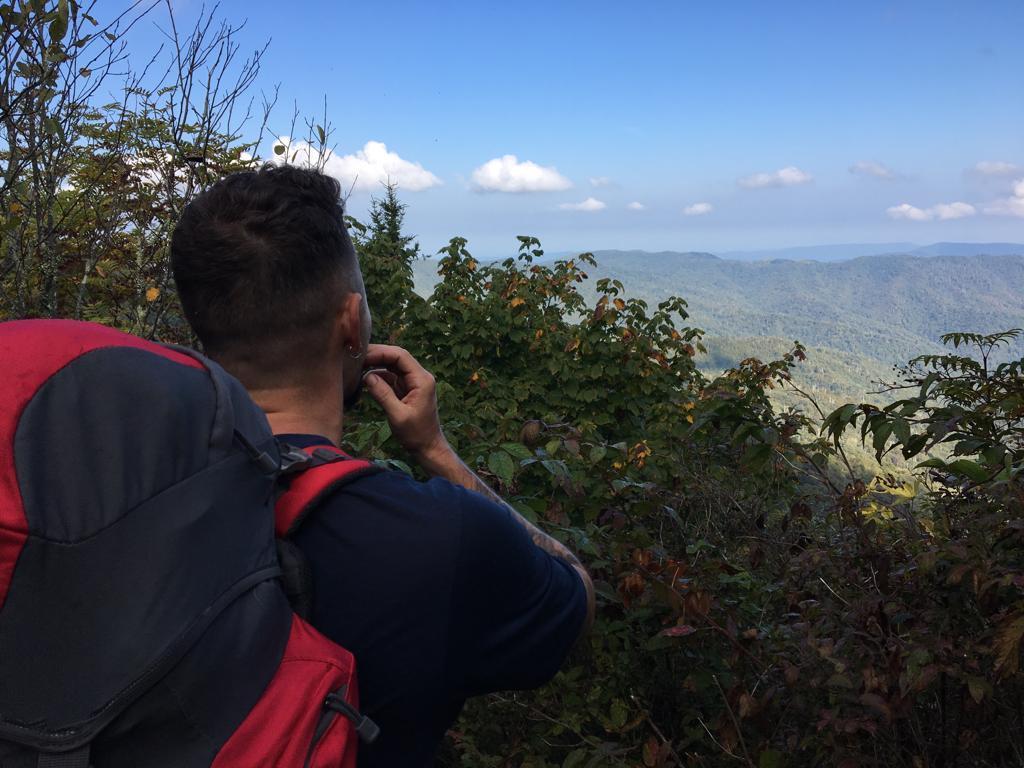 Well, I think I stumbled on one around mile 40. Do you still feel, after all this time, that the people now sharing your life do not grasp the military camaraderie you’ve told them about all these years? If so, and if you haven’t already, take them on a grueling hike.

I have to tell you, several days recreating a Camp-Pendleton-grade ruck march showed all the teamwork, discomfort, and elation the best military books could ever hope to convey.

Books written by this author are available here on Amazon.com

It Got Old: From a GWOT Amputee