Grab some lotion and pull your pants back up because we got some packing to do folks. It’s time to kiss that hole you’ve been licking goodbye, we got some killin’ to do…eventually. But before we get to the good part, check your various weather apps cause you know if it’s rainin’ it’s the right time for some pre-deployment trainin’.  As usual Bertier and Casper are here to guide you through what very well could be the worst ride of your life. 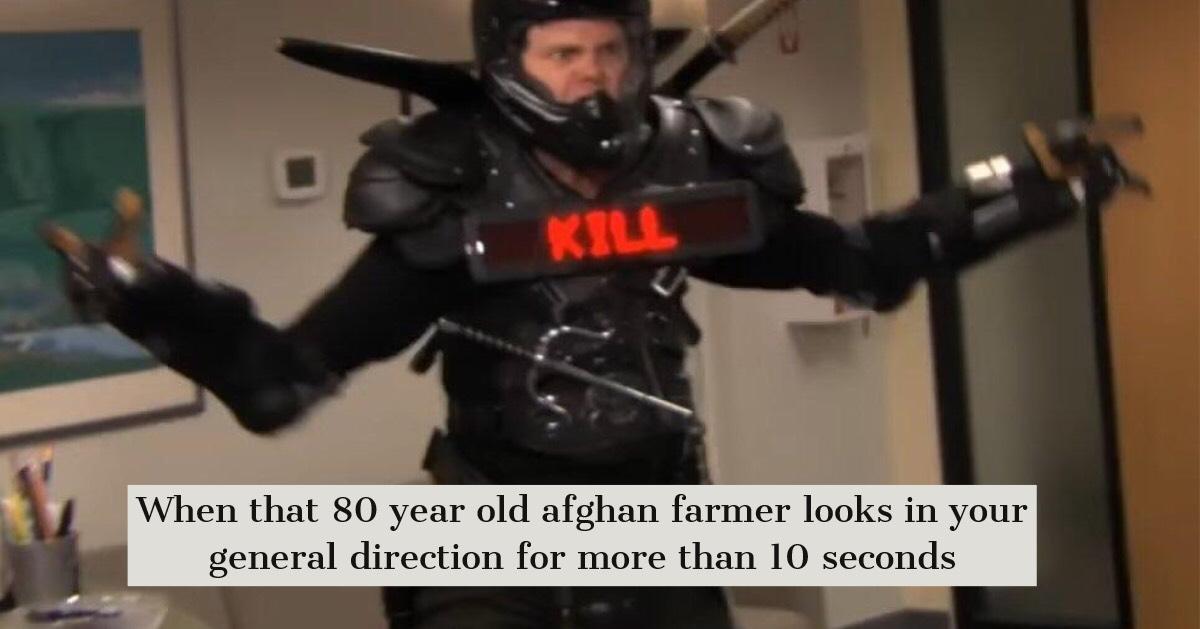 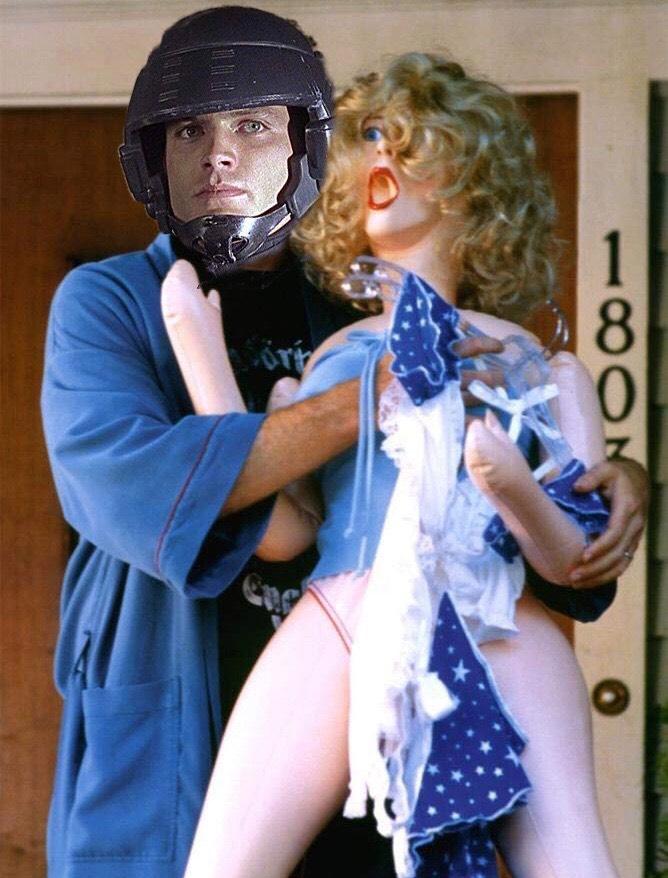 Don’t worry about batteries and all that other bullshit on the packing list. If Gunny forgets it, it’s his fault, you can’t be blamed for the ineptness of a man who has spent 15 years in the military yet somehow missed all the wars. #shitcobbyoudidntfightinnormandyneither

2. Remember your childhood sense of wonderment. For weeks on end you will assault bloodsucking Ivan targets who definitely have fire superiority, overthrow battalion-sized Russian forces and sit in an AAV for up to 12 hours. You may even have the pleasure of conducting MOUT alongside a lat-moved Motor T NCO with no conventional knowledge of urban warfare, outside of what he learned playing Fortnite. #talkingboutmygeneration

3. Leave your bean alone. The idea of baitin’ in a portashitter is admittedly enticing, but you’ve got to think about the long game here. If you can go one month without beating it, surely the size and G-Force of your next load will be enough to knock up your wavering, hometown girlfriend, thus ensuring she’ll never leave you. Just kidding, the nut is just gonna feel really great, plus she can’t get pregnant if she’s on top. #dontgochasinghymentears

4. Shower Hockey. Make the most of your time in group showers, and really let your adjacent and supporting units know what you’re about when the metal hits the skin. Hit the communal shower nearest your closest POG unit or H&S hooch and bring a bar of Irish Spring. The idea is to kick the soap back and forth, trying to score in a notional goal. But the goal is not to score, rather it is to establish dominance. You see, the first time a water dog gets hip checked into a shower wall by a hairy-chested war criminal, it will be the last time he tries to shower at the same time as you. And just like that you have traded time for space. #cucksflytogether

On This Date in OAF History: The Battle for Okinawa Begins

On this Date in OAF History: The Boston Massacre