“For the ways of destiny are strange, and the workings of its laws are sometimes hidden; and truly, if the hooves of Zotulla’s palfrey had not spurned you and trodden you under, your life had been otherwise, and the name and renown of Namirrha had still slept in oblivion as a dream undreamed.” 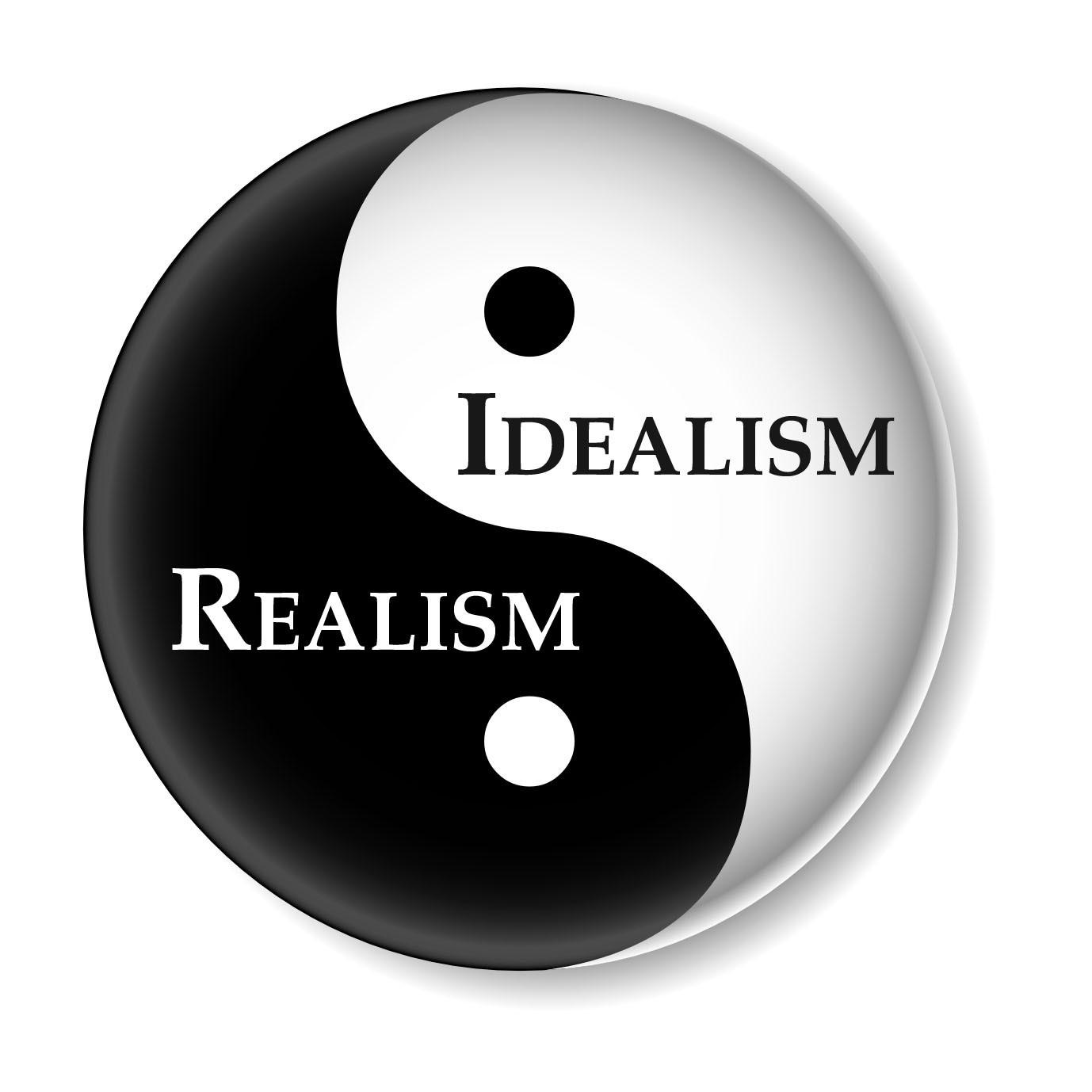 Regret: something that exists in both the veteran and active-duty communities. Like everything, this emotion falls on a spectrum, but sit down with anyone who has ever served or is serving, before long you’ll hear at least something about how their time in or timing could have been better. Rarely, if ever, has this included regret that they joined, mind you. Something of the opposite is the case.

I joined too early (thus getting out or retiring before the GWOT kicked into high gear).

I joined too late (mired in peacetime, destined to hear tales of the greats whilst occupying various roles at change of command ceremonies).

I deployed, but to a cold AO.

I was the wrong MOS, I didn’t kill anyone, I killed people but—damn it—not enough.

Yeah, to me too. I know a guy who did twenty years in the grunts before retiring months before 9/11. He’d already invested into what was supposed to be his civilian life and second career. Apparently, his family watched him go through emotional hell, considering the need to abandon all and ruck up for four more. Then take the Ranger; a guy who blasted some HVT so high you can find him on Google. He was given a medal for the blasting, and for his own reasons loathed the damn thing.

I’ll tell you what I loathe, writers using all caps to drive a point home. But for this, fuck it, it’s going in here: BLASTED A HIGH VALUE TARGET, yet still had the sentience to recognize dehumanization on both ends, kit up and kill more, but doing so with perspective rarely attributed to the gunslinger. TWENTY YEARS … IN THE DAMN GRUNTS, and that dude still felt a degree of torment. Do you see? What great men! I recognize them as the word of the hour—one I’m about to flog you with: Idealists. 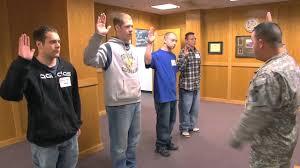 There’s no shortage of idealists joining the armed services. It’s a prerequisite for an all-volunteer military, one with a rich tradition of spilling blood and burying buddies every decade or so. As much as our society tends to romanticize not only ideals and idealism, but especially the ardent, stare-to-the-heavens idealist…we seem to forget (or plain ignore) that there is often a heavy price to pay. Particularly to the military temperament: A feeling that you, that we, could have done better, done more, that we could have seen more and become more, that we were perhaps improperly used considering our drive, energy and ambition…these feelings are that price. A price that can be, and is, paid for far longer than service itself. It can crush.

One of the most rewarding aspects of our Hitter Feed continues to be men and women going “holy shit, I am not alone. Someone else actually feels this way.” Believe you me, that applies as much to the writers as it ever has to those who read the jazz.

While a person may hold certain ideals (adventure mixed with duty being high among them), their circumstances are never that; ideal. Regret itself, in its broader sense, whether mild or severe, is just one more thing to recognize as communally experienced. Perhaps more importantly, understanding regret as an inevitable side effect for those who don a uniform should be wholly and utterly liberating. 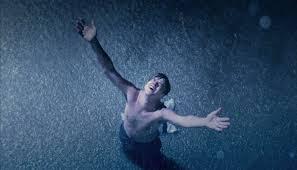 But there is a distinction that must be made. “Regret” thus far, has been spoken about in way akin to unmasking an illusion. But, I know, what about the times when it isn’t? What about when we’re talking about unmistakable fuck-ups and genuine trauma?

Sometimes pearls of wisdom come from unlikely sources. Take the quote at the top of this article. For those who weren’t aware, I’ve expanded my writer’s list to include tending the lowly vineyard of Weird Fiction. Of all the genre’s noted pioneers, perhaps the most insightful was the California poet, Clark Ashton Smith.

Hard left turn? I know, but bear with me.

Briefly, and admittedly skipping over a lot, his tale of Namirrha is of a young boy whose negative experience helped steer him toward greatness. When the time comes, this boy, now a man, wishes to rectify the negative experience. A voice of wisdom explains that his pain and suffering helped forge him into a powerful figure. It is best to realize these truths, and, for his own benefit, carry forward without all the baggage.

It reminds me of another quote, this time not from a fictitious world wrought by a fantasist, but by a punk icon and all-around madman:

And that leads me to this, to one of our shortcoming’s true remedies, one that was personally slammed home for me not by military leaders or self-help books or by the VA, but from the mouths and fingertips of art’s heroes. Sheer traumatic disappointment gifts us with great strength—potentially. Only great if it is recognized as such, lest it be one’s downfall. Nobody wants to talk about defeats or the inglorious moments making one angry with life itself. But it’s these very events which helped mold wisdom, perspective, hindsight—all the tools needed for greater, more-fought-for successes, ones often achieved later in life and ones that the youngster with an eye for glory was incapable of understanding.

Borrowing from Smith—you wouldn’t be the person you are without them.

Stealing from Hank—realize its strength and move on.

Looking to the past and contemplating how life could have given us a better hand, or how we could have played the hand we were dealt better, is just par for the course sometimes.

Shortcomings are lessons learned, and it is no coincidence that history’s sages, wise men, and soothsayers all surmounted torment or bestowed variants of it on their pupil. And remember, let downs are the other side of the Idealism coin—at least for those with the spine to pursue where their beliefs would take them.