A few years ago, I decided to hang up the active duty gloves and join the reserves. I left Portland in the ’90s to enlist, and I was looking forward to settling down in the last place I called home, but something was awry. I found myself asking WTF happened to the blue-collar, gritty town I left 20+ years ago. It was as if an invasive, totalitarian anomaly successfully managed to create an environment where masculinity was toxic and passive aggressive vengeance was doled out at the end of a dominatrix’s whip. 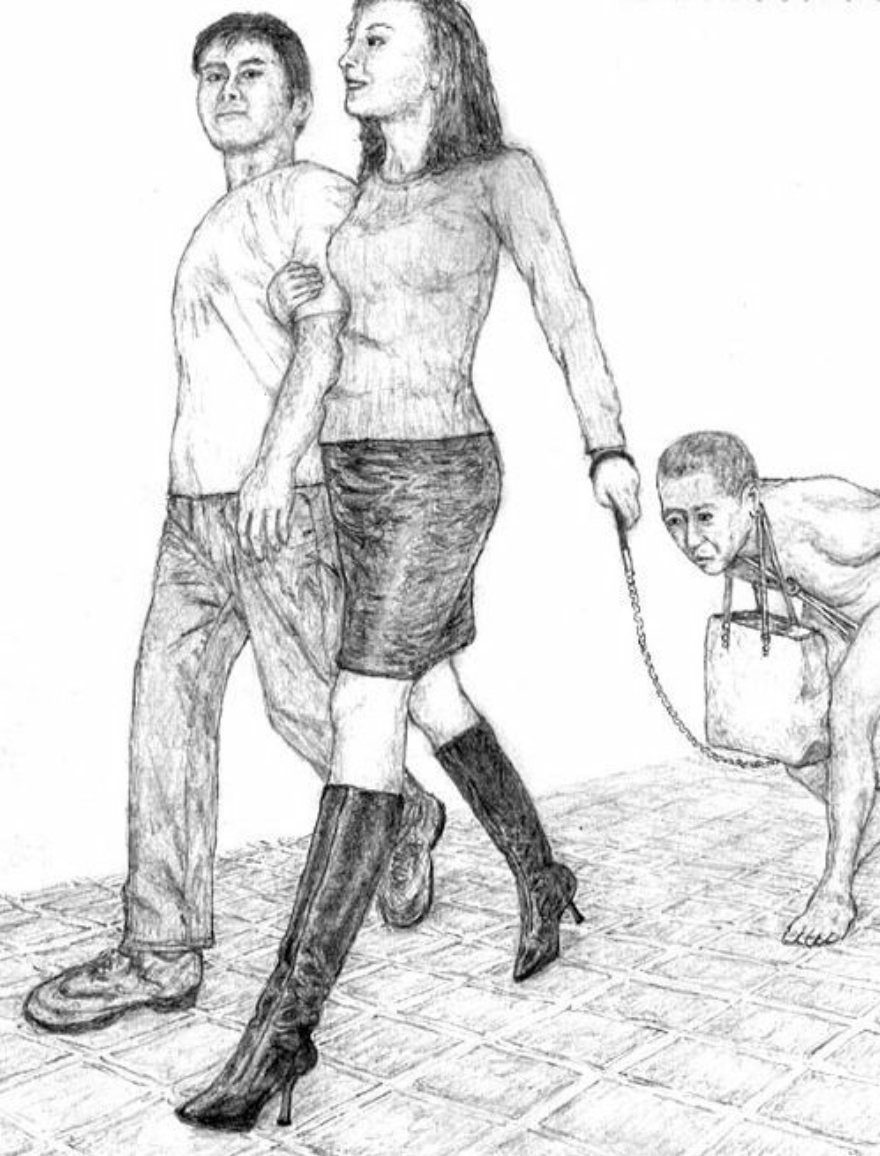 As a rite of passage, I joined the military only to come back to a place where the seductive embrace of tolerance was an obvious leveraging tool to belittle assets that supposed social progressives did not possess. Anecdotally, it appeared as if all the socially deficient kids who avoided the playground were now constructing a social hierarchy that promoted their social ineptness. Dr. Jonathan Haidt, a social psychologist, references this sterilization of the playground as a key factor of contemporary intolerance camouflaged as social justice. And oh boy, is this camouflaged vengeance thick in a town like Portland. 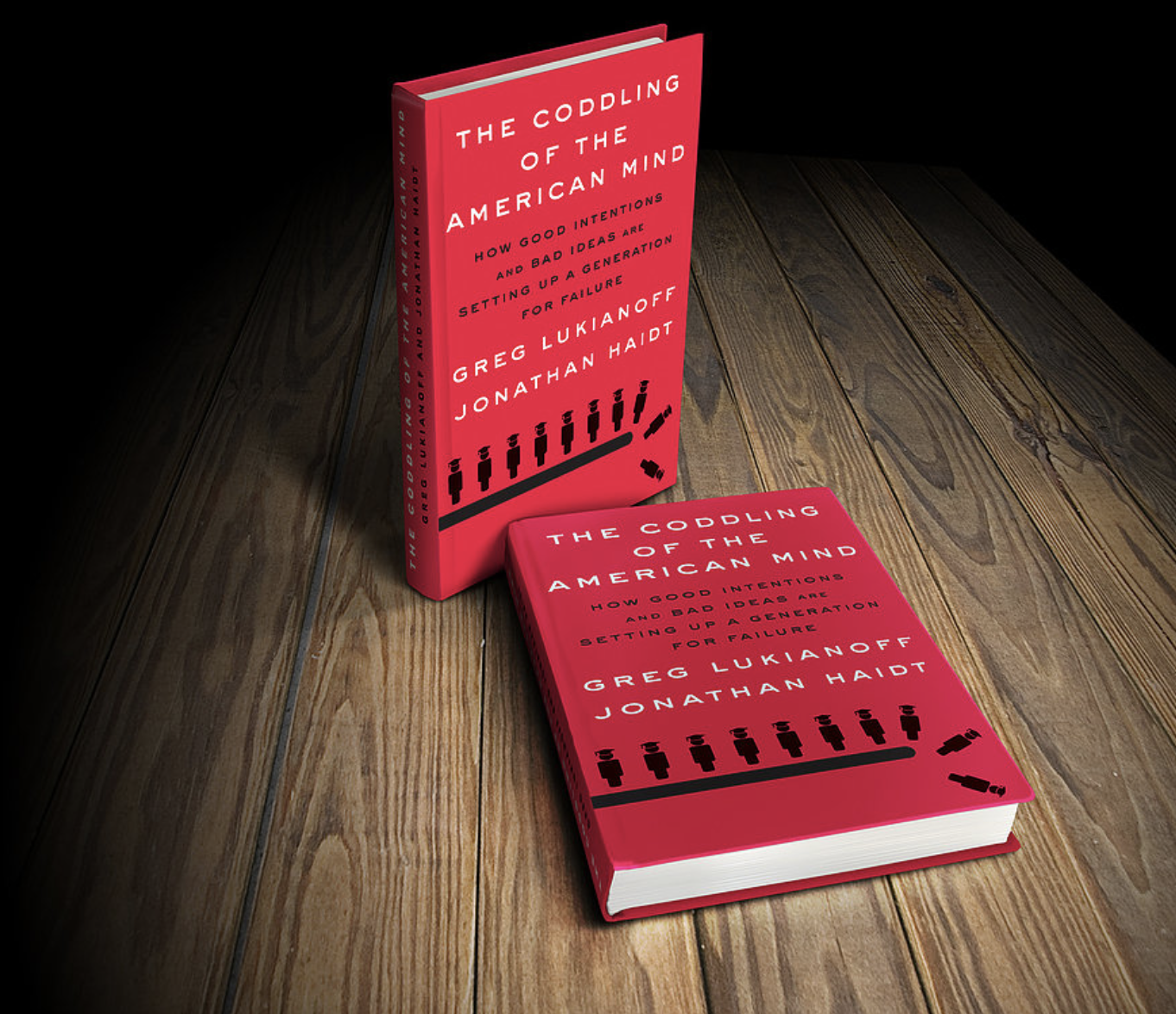 Take for instance a Portlandia type run-in I had a few weeks ago at an undisclosed location: Mountain Shop (1510 NE 37th Ave Portland, OR  97232). During a weekend warrior shift with my reserve unit a buckle broke on my hard-shell work boot. As instructed, I took my boot back to the shop where it was purchased. Mind you, this shop rakes in government contract money, yet for some reason treats its military clientele like shit. Not that they target the military member per se, but in this progressive enclave the customer, especially the non-conformist one, is not always right. In fact, the prolific trend tends to be that the customer is always ignorant and should be belittled by the supposed subject matter expert. Needless to say, after 20 minutes of trying to explain to the clerk that my foot would not conform to an undersized boot, no matter how hard she tried to re-educate me… I asked her what the f*ck her problem was. 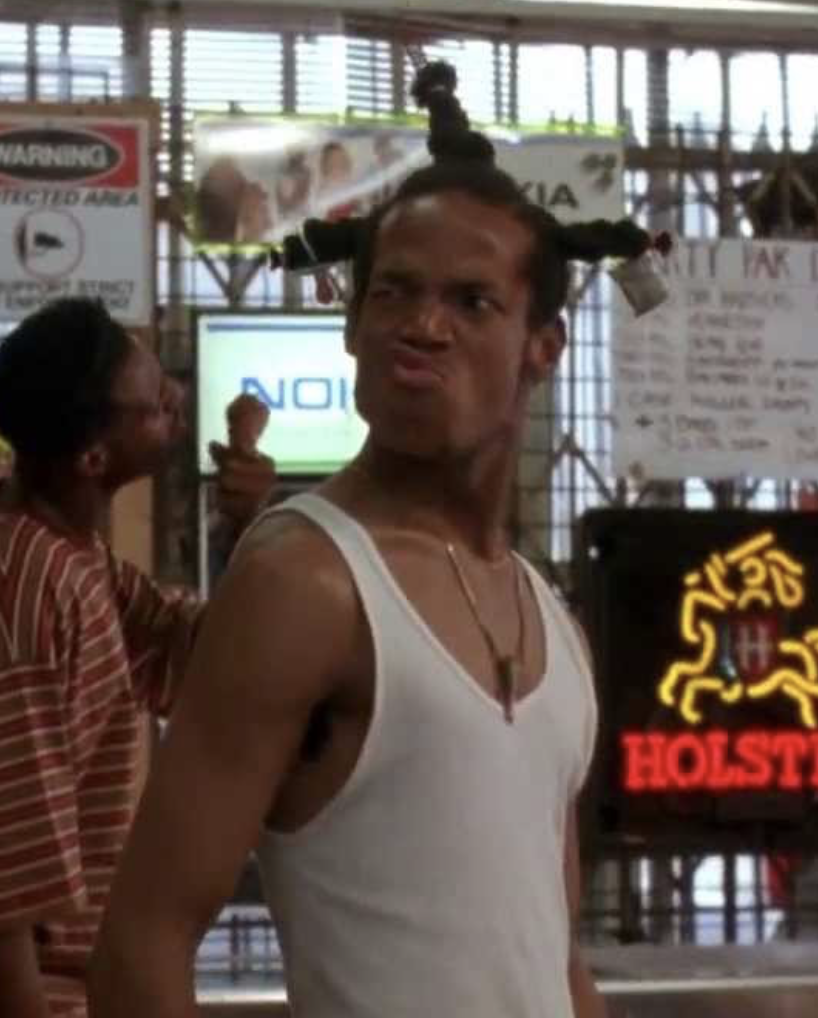 Okay, so I was wrong for cursing, but how else was a pimp to procure a correctly fitted boot? The answer was to introduce stress into this conformist safe space. Marinate on that….This particular shop was conditioned to intimidating people to buy what they ordered them to buy. The clerk in question was conditioned to denigrating others without any repercussions. This is what happens when you sterilize play and communication.

Before the era of the “keep your hands to yourself” policy, kids would communicate to each other physically when confronted with offense or aggression. Thus, the practice of social cohesion is introduced at an early age. Before the era of “a fist fight => felony battery charges,” teenagers would either respect each other or face repercussions. Thus, the skills of social cohesion are further sharpened. Without these crucial lessons learned in youth, we have adults who don’t understand the concept of social checks and balances. 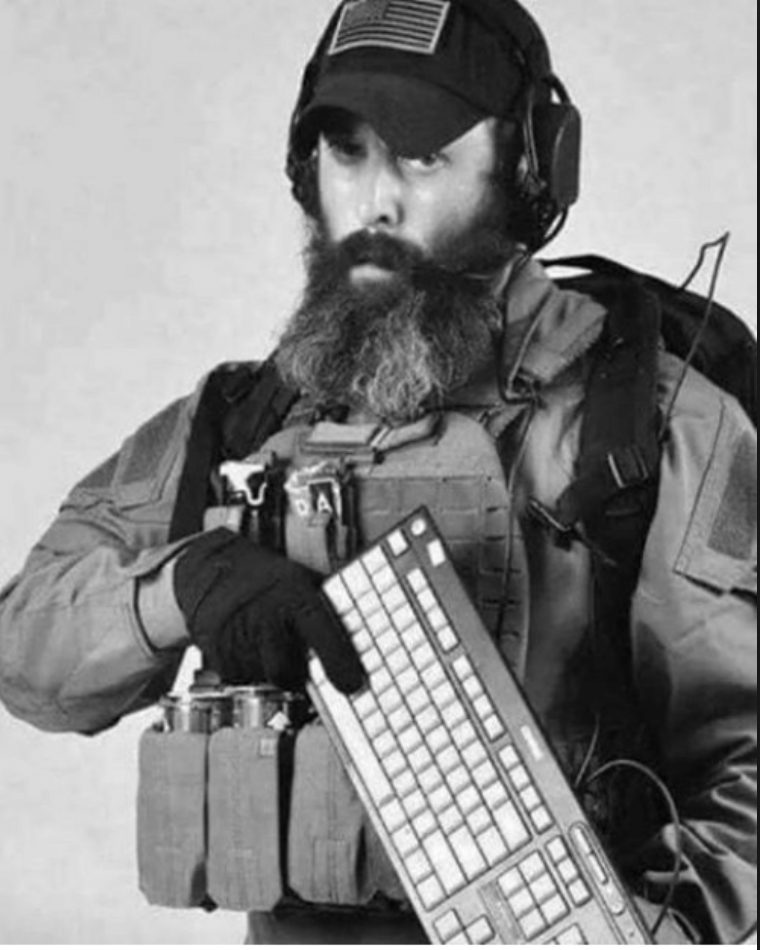 In the end, I couldn’t bring myself to spend any more government money at the Mountain Shop. Surprisingly, everyone else at work had the same experience and knew exactly who and what I was bewildered about. But what really gave everyone a good laugh is when our reserve unit received a distress call from the shop suggesting more sensitivity training. Classic. 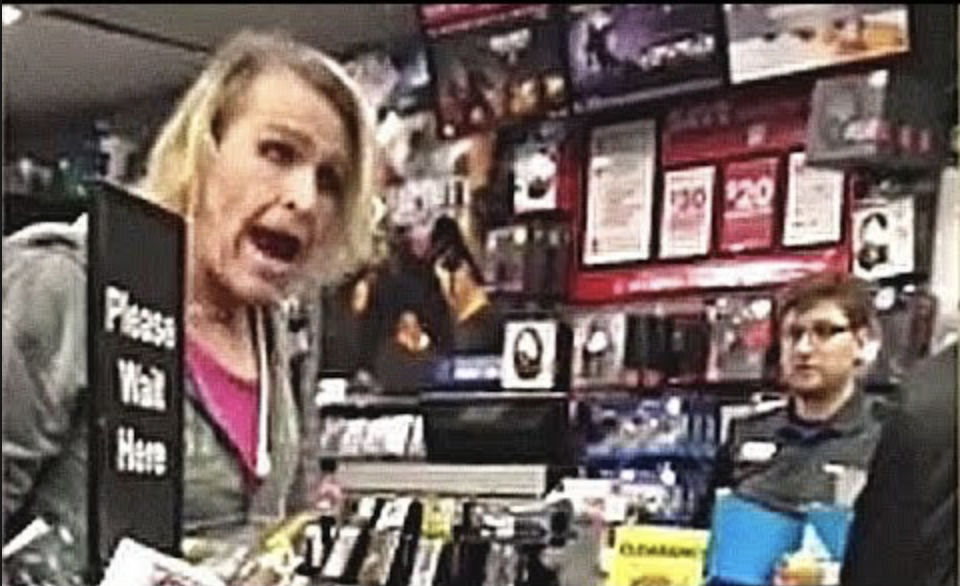 Not to be melodramatic, but I’m going to be. I really did try to assimilate into this post-military world we must all face someday. I mean, one of the things the military taught me was that to be different was to be ostracized, but damn…I won’t subjugate myself to unsustainable trends. Instead, I’ll reject the world of progressive chauvinism and resign myself to sticking with my old active duty buddies and my new reservist tribe. Why? Because it’s a community that I never would’ve guessed is more progressive and tolerant than those who preach progressiveness and tolerance.

This American-Korean brother joined the U.S. Army for citizenship and ended up getting blown up more times than he can recall during patrol to contact operations in Ramadi. Chungk spent the rest of his indentured servitude doing not so secret squirrel stuff in east Asian before finally retiring from the government.