Where were you when the world stopped turning, that cold Boston day?

March 5, 1770, the city of Boston is salty af because the Massholes have grown tired of paying taxes for shit they ain’t claiming and are finna start makin’ them thangs talk. #NotMyKing 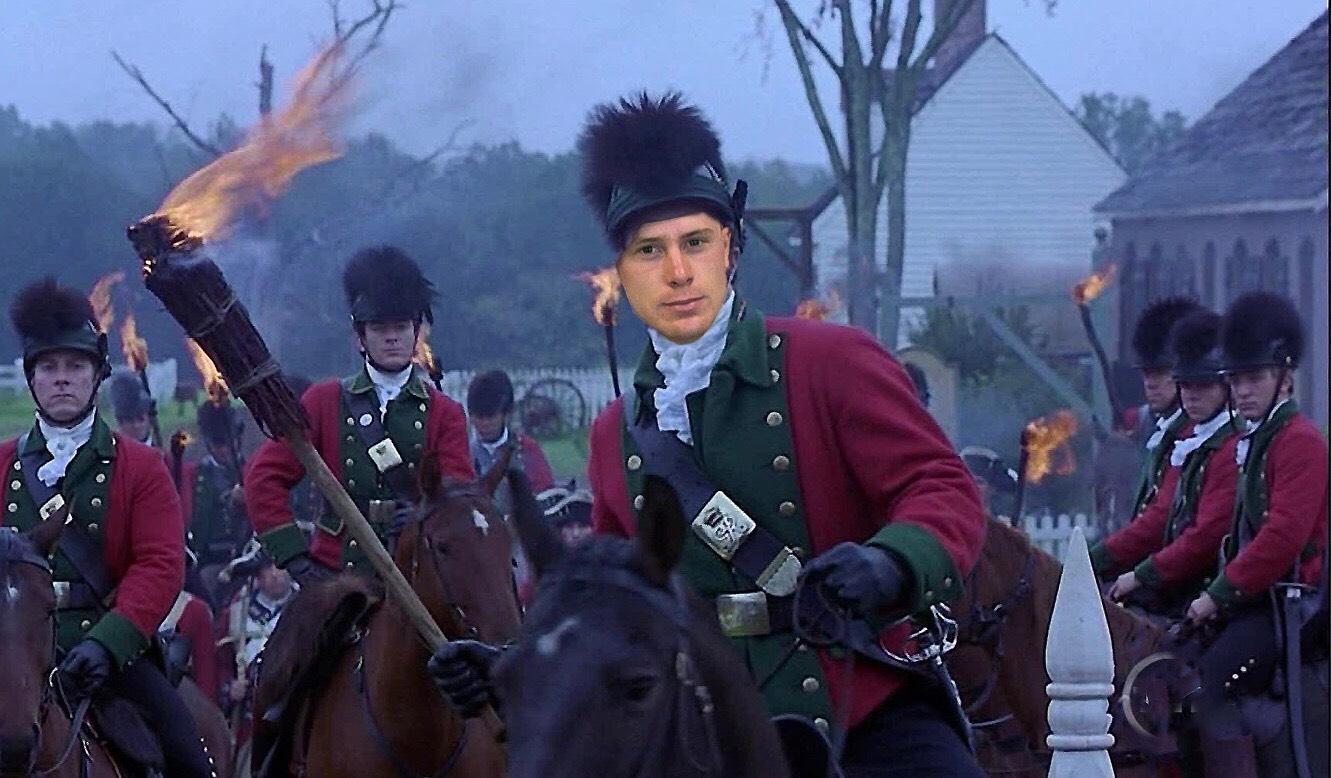 A mob of Sons of Liberty sympathizers #ganggang formed outside the Customs House and began harassing a British sentry on post guarding the building. The Watch O of the customs house, Captain Thomas Preston, ordered his boyos to fix bayos and pull up. #AllyAf

The Patriots didn’t like this and started wildin’ out by hucking clubs, ice shards, oyster shells, and all kinds of other weapons of opportunity at the lobsterbacks. #DodgeDuckDipDiveAndDodge

One British Junior Enlisted Warrior was struck in the head by a club, fell to the ground, and NDd his Musket. Frazzled and dazzled in Cooper’s Color Code Black; the other Redcoats dumped musket fire into the mob. #WhenKeepingItRealGoesWrong

Five Americans were killed; Crispus Attucks, Patrick Carr, Samuel Gray, Samuel Maverick and James Caldwell. Crispus Attucks, an African-American, is believed to have been the first killed, making him the first KIA of the Revolutionary War. 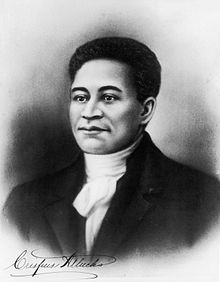 All eight soldiers involved were arrested and charged with murder. #Busted #5Stars And in a city filled to the brim with pissed the fuck off future Tom Brady fans, no defense lawyer would take their case.

He spit them Enlightenment bars talm bout how out of pocket the crowd was #blameitonthehenny and how the Brits obvi didn’t deserve to be hanged. As a result, 6 of the redcoats were acquitted, and the other two got off on a lighter sentence. #TeflonJohn

Parliament stayed salty about the whole thing nonetheless and showed they were still on that fuckshit by passing the Coercive Acts of 1774.

Not sure if you heard what happens next in this timeless tale of David v. Goliath, but I’ll give you a hint… 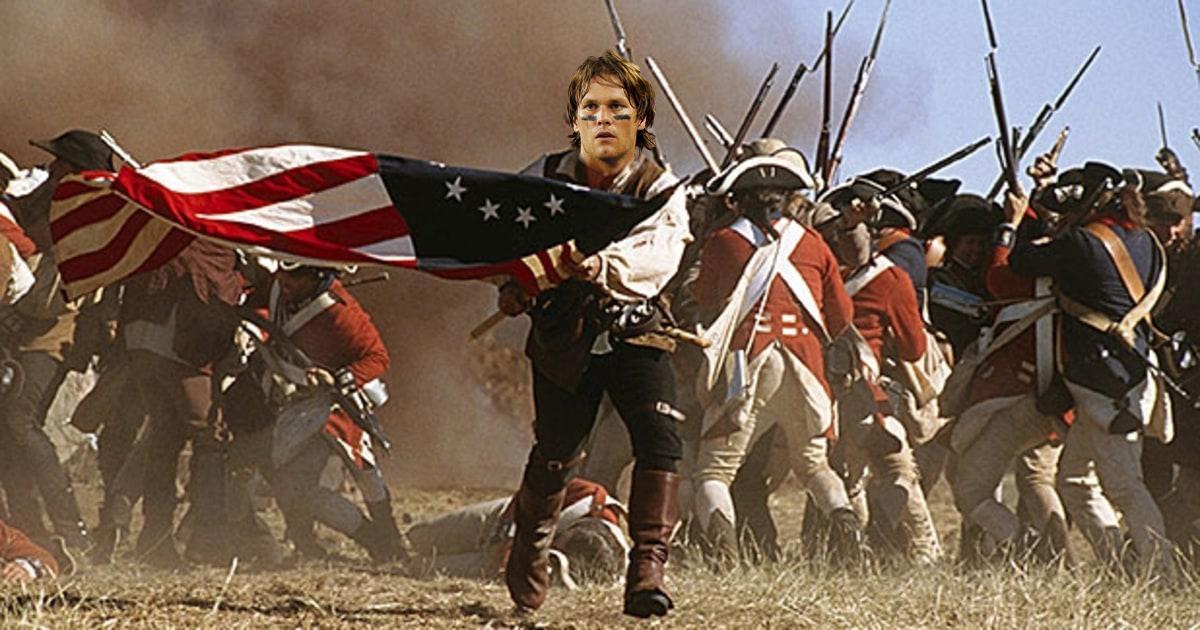 On This Date in OAF History: The Battle for Okinawa Begins

The Appeal of War- The Spectator, The Participant

Outside The Wire: A U.S. Marine’s Collection of Combat Poems & Short Stories