I was once a patient at Walter Reed Army Medical Center. I was then, as I am now, what is known as a right-below-knee amputee. What you’re about to read, if you’ll indulge me, is not a war story—per se. But, before we go into what “it” is, and how it got so old, I’m sure you’re curious. So, first, let’s get this out of the way. How I lost my leg:

2010. Northern Afghanistan. With fear of Terry launching indirect fire, we were tasked with securing a small hilltop. As our counterparts had warned us, there were to be landmines. Equally certain was EOD’s confidence they could find them. Following boot print to boot print, we pushed across an east-west trail. EOD soon found a few, one unfortunately with his foot. The action, though, was just beginning.

As your simple 11B with the 10th Mountain Division, I had been a machine gunner from the start. Hauling the M240B for three years I never gave up the chance of having the most casualty-producing weapon while dismounted. With that comes an additional 28 pounds plus the 800 rounds I typically carried back then. With the weight of the machine gun and ammo I found a deeper-buried mine on the trail.

And that’s it really. On patrol one minute, on my back the next—just a bit lighter. Don’t let that make you cringe. Yes, I’d lost a leg, but by then the GWOT had pumped out other categories: double, triple…quadruple amputee.

So yeah—back to Walter Reed, where this op-ed began. There I was, amongst other amputees, all of us working out together. I couldn’t help but feel lucky, and I still do. As a single amputee I can still do many things that others unfortunately cannot. Also, as an amputee at that time there was motivation everywhere. I can only imagine it is even more challenging without fellow wounded close by. This sense of not being alone was an important one, and it carried valuable side effects. Everyone was too busy cracking jokes to lament on how many limbs you or they had left. There was no pity party either, not in the fishbowl.

A visual: A new patient is laying on a table having stitches removed. Someone is on the parallel bars. A double amputee is dragging their knuckles on the ground, walking on “stubbies” (you start with two short legs before they add height and throw your balance off even more). Another double amputee helps transfer someone off a table. 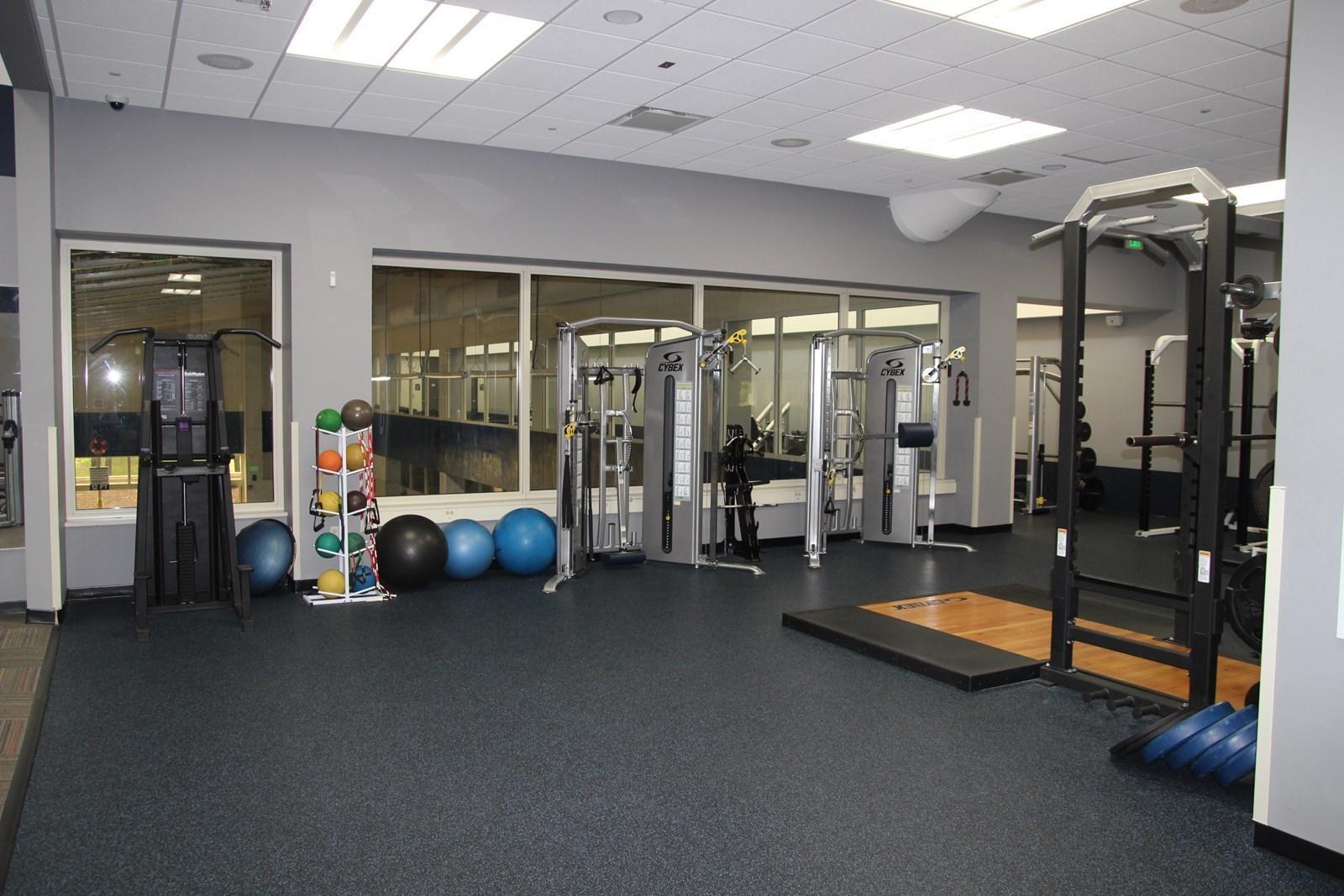 In the fishbowl were representatives from almost every walk of military life. MOS, gender, officer or enlisted, the wounded pushed toward the next step in their individual recovery; showcasing resolve, camaraderie and the indiscriminant nature of IEDs.

A little later, time not working out or trying on new prosthetics was spent meeting celebrities or going around the country to ski, bike ride, or climb with some with-the-vets group. Like the diversity in Walter Reed’s physical therapy room, there were different groups—just the difference here was these with-the-vet group’s intentions. Some recorded everything for (more) sponsors, others gave a shit.

A littler later still, I’m medically retired. DD214 in hand. Out. Living. Logging onto social media and watching fellow amputees crush college or tackle mountains. As companies began including vet-amputees to help green light their products I would catch a prosthetic C-Leg in a photo, the special stride of a double amputee during the unveiling of a get-together, a beverage, or a t-shirt.

And all right! Gotta love it, and I did—for a while. But here, for me at least, is where the honeymoon ended. What started as involvement began to steadily mutate. Amputees went from being presented as equals amongst brethren to being perched on the top of some veteran hierarchy established by those who’d forgotten, what I believe, the golden lesson of recovery: you are not alone.

Back in Walter Reed there was no talk and definitely no showboating about long-gone limbs. The bedrock of what you may call the GWOT amputee community was concerned with self-improvement and the maintenance of one simple maxim: we were no more or less than our military peers.

Like all things in our time, identity has become either a shield or a promotional tool. Now, being an amputee is often pushed like we are a higher class of veteran. Yes, we bear the lifelong physical wound, but—and this may surprise some of you—we do not own some monopoly on mental pain. While being around amputees was a great healing power, mentally it is quickly demolished by those who wish to highlight the physical aspect at the expense of the larger narrative. Recovery and the persevering through is the story, not the shiny titanium/carbon fiber attachment.

Being an amputee deserves neither special pity nor praise. Regarding the latter, somehow a warped view has taken hold in some circles that if you aren’t at least missing one limb then you didn’t see combat. As we all know this is hardly the case. When I lost my right leg, Terry didn’t show up until after I was on the medevac. This sentiment is derogatory to our brothers who risked as much as we did. 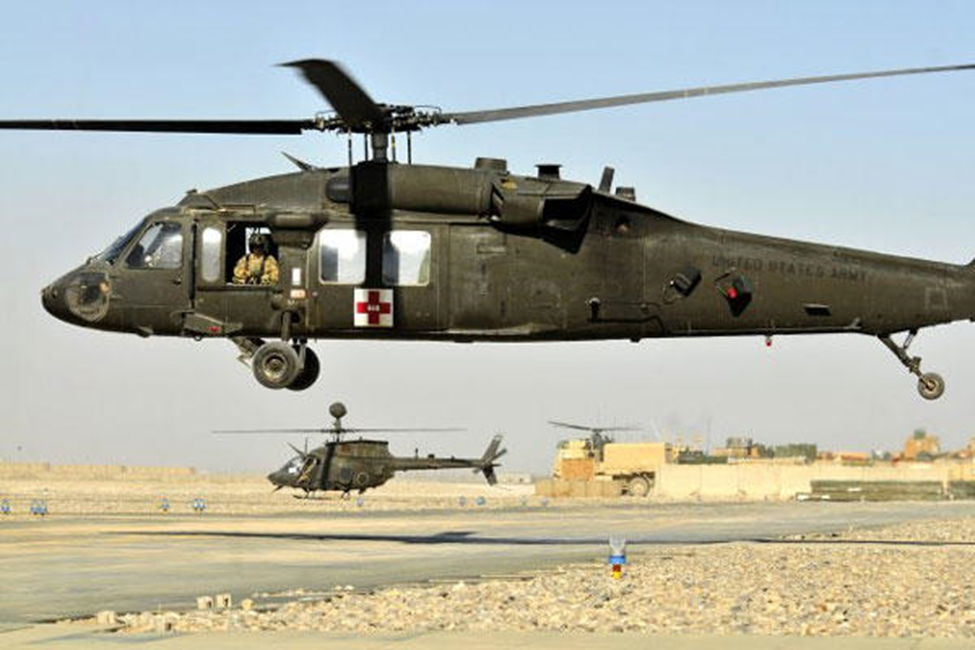 And that’s what “it” is—whether it be from a well-meaning society or a vet-amputee—the idea that suffering physical trauma somehow made us experts and spokesmen and authorities for the very military/veteran community we dug in with our knuckles and wobbled on our new prosthetics to proclaim: we are one of you! We are still one of you! No trauma will render us above or below!

Final thought: I was just a specialist when I stepped on the landmine that rendered me only an expert in contemplating, for a secondary MOS, how great EOD Tech would be. It was with the help of hundreds of civilians, doctors, and fellow veterans that I was able to get back to vertical.

Matty is a former 11B and veteran of Iraq and Afghanistan. He has one leg, two daughters, and a three pound nut (a future story).

An Open Letter to My Seniors

We Can’t Have Bad Refs Destroy Our League