Squaring up these #OAFScout travel tips to an even dozen, today we’re going to cover conflict—that beautiful thing we either seem to live for, or irksomely try avoid when on an outing with the missus.

Of all the pieces of gear I’ve shoved into my bag before embarking on a trip to some land that the State Department usually issues travel warnings for, can you guess what’s remained in the Most Important Top 3? The Bible, nope, rubbers, god no. A phone charger, yes, my passport, that too—and believe it or not, a cheap ass pair of 7-11 sunglasses.

Aside from the obvious, some concealing eyewear is a great piece of gear when mitigating confrontations abroad. Say you went the economic route in Nicaragua and you’ve boarded up in a hostel so cheap for a few more bucks you could buy the place, getting from Point A (said hovel) to Point B (the nearby beach with all the chicas) may include wading through dangers untold. 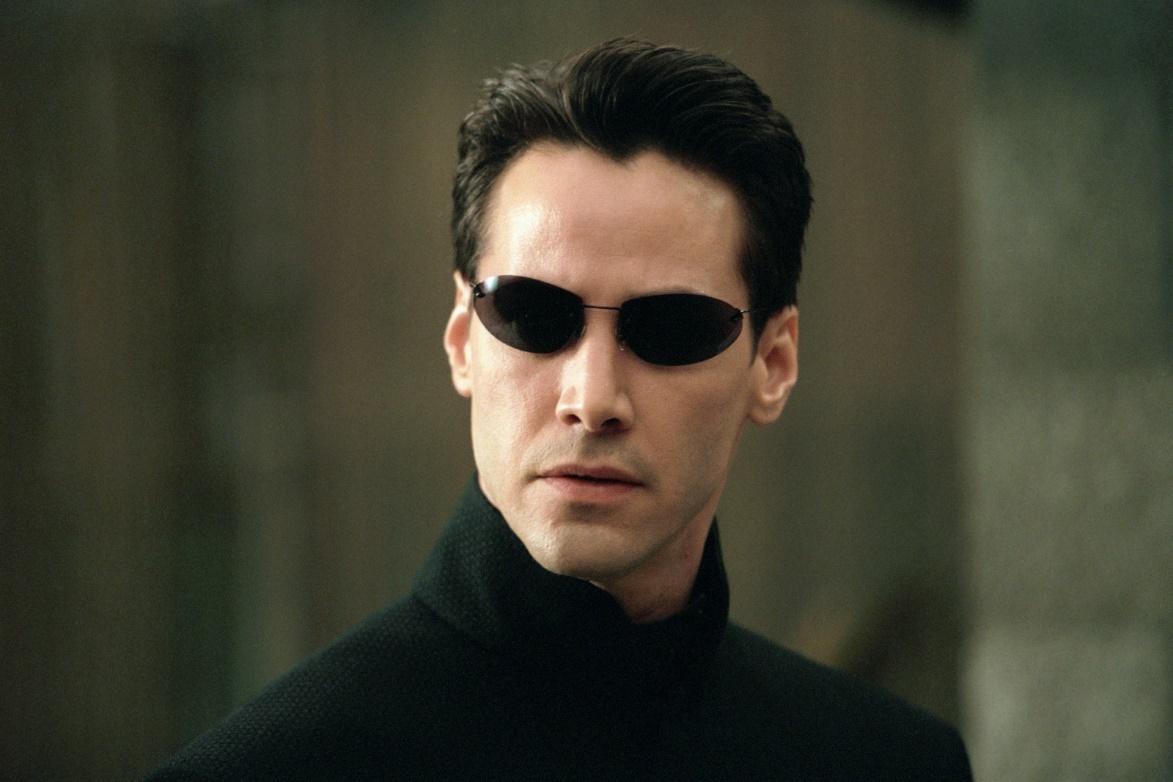 Wear sunglasses. Don’t let them see your eyes, or where you’re looking.

This little trick is great for avoiding contact and confrontation in a number of ways. One, you don’t look like you’re mean mugging someone when you’re really just trying to read a goddamn street sign. Two, if you’re trying to avoid eye contact in general, the fly-by-night local tough guys won’t know if you’re looking at them or not. Remember, you’re not there to fight all day, you’re there to kick back and have fun. If certain aggressive personalities sense you’re going out of your way to avoid looking at them, this can push them into action just as much as the almighty, chest-beating stare down can. The latter is a challenge, the former perceived as a sign of exploitable weakness. Walk the assertive middle ground between these. It’s about getting to the cold drinks, amigos.

Secondary perks of wearing sunglasses are deflecting beggars, catcallers for you ladies, and in countries where cab drivers are like press gangs, odds are, thanks to a pair of cheap shades, they’ll pass you right on by.

But, like any critically thinking commando, you know deflection doesn’t always work. In Kabul we would swap the bearcats around and change the route times, but that didn’t always ensure an attack would be avoided. Weapons systems were in place for when deflection failed and combat ensued. Thus, let’s cover one option I’ve found useful for when this applies to the sun-burnt wayward-assed traveler.

So, say you party it up on that Nicaraguan beach then stumble back to that hostel. In the dirt-sand parking lot there aren’t only chickens running about, but a rag-tag shithead duo walking up to relieve you of your wallet. No amount of “sunglassing” it will mean a damn thing here.

Look, you don’t need me to tell you BJJ or bloodying it up in a boxing ring every now and again will make you a better fighter. These are the fundamental in-yo-faces that most of us learned by the seventh grade. You also don’t need me to tell you that most people don’t train in fighting sports—but that shouldn’t mean they ought to stay locked up inside either. If you are the latter—or hell if you’re the former too—I’d like to make a suggestion. When traveling, have a concealed weapon on you, and at all times. 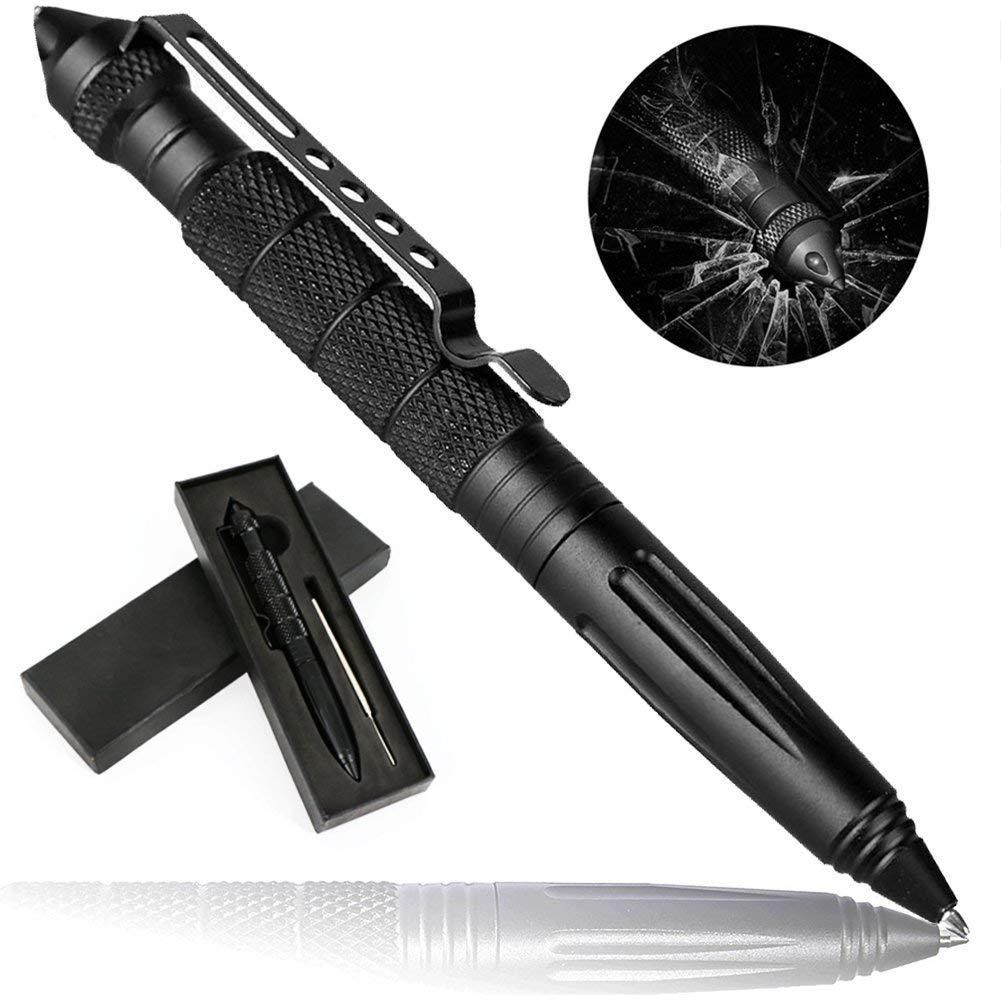 I recommend a tactical pen. You can find dozens of them online. Why not a gun? Good luck bringing one into a foreign country—but if you can, good on you. We must hang out sometime.

A more primitive weapon is key. Knifes are a good choice. Problem with them, though, is they can easily be confiscated or not allowed in the exact places you may need to defend yourself the most (cue seedy dive-bar/strip-club fusion). A tac pen is good because not only is it naturally concealed, but it’s not classified as a weapon most places. Add some accessory-utility like a skull cracker to break rental car windows if, say, submerging in a river, you got a tool to never leave home without.

I’ve walked into bars, courthouses, embassies, and even through airport security with these bad boys. Never once has there been an issue.

Think again. Way back when, monks in feudal Japan created and began training with yawara sticks. Essentially the same size and shape as your average tac pen, these covert little beauties were great at breaking bones, striking pressure points, puncturing eyes or carotid arteries, and punching through the plates of the human skull. The tac pen IS the modern day yawara stick. One you can sign a bar tab with.

Sunglasses and a tac pen—in your toolbox. If you have other suggestions for your brethren, feel free to post ’em up in the comments section.

We Can’t Have Bad Refs Destroy Our League

For the Love of Grunts