I can’t help but wonder how many reviews of War and Peace there are. Given the book’s popularity, there are probably more takes on this mammoth tome than there are characters inside of it—which, coming in at over 500, really says something. One thing’s for sure, digesting a book of this size will render no two reviews alike. With the intricacies of family, coming of age, shifts in ideals, birth, death; War and Peace could have just as easily been titled Life—which considering life consists of either, ya know, varying degrees of conflict or stability, I was teased by a reoccurring thought while reading that perhaps Tolstoy wanted us to connect such dots. One could approach this review from a position of religion, of history, ethics, others. But, Leo Tolstoy just so happened to serve in the Crimean War (his knowledge of both soldiers and veterans is downright hilarious in its accuracy—more on this below). Thus, being OAF Nation, the following will be two-prong: (1) my reactions and takeaways as a human who happens to like to read, (2) perspective from a combat vet tackling one of the more famous books involving war.

First, did you notice how dense and blockish that paragraph was? Intentional. A small sample if you plan on trekking this ultramarathon that spans 587,287 words.

The technical aspect of this book—yeah—not easy. With the one exception of Pierre, no character really follows the modern arc the Entertainment Gods have appropriately deemed attention-worthy. There is no clear plotline that identifies itself, either. If you’ve read any of my books you know I am no friend to the conventional narrative, but even I found myself longing for a clear idea of what was at stake, which character(s) to invest in, etc. Tedious for large swaths, a paragraph can take an entire page to unfurl which Anna looked better than the other Anna at yet another courtly ball. 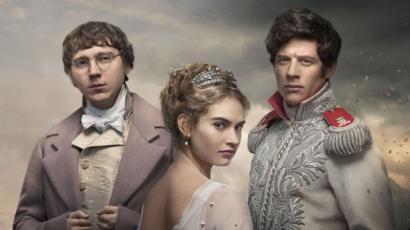 But Tolstoy does something special with this. If you suffer the over-detailed, slogging expositions into arguably too many characters and their families, as the story marches into the one understood conflict—Napoleon’s invasion of Russia—you meet the snow and mud of the battlegrounds right alongside these men, knowing their souls and their intent. Yet, at the same time you are not a bug on their spectacles. You are removed, forced to wait and see how fate will treat them like a family member who is waiting back home. As true in any war, the booms and blood and tactics of the generals are far less interesting to the families of the at-war then the at-war themselves, weapon in hand; put to war’s machinery for reasons more complex than garden-variety patriotism.

That brings me to one of the great takeaways: Tolstoy’s insistence on the importance of nuance. No character did any one thing for any one reason. And like the men and women of his creation, Tolstoy seemed to write War and Peace with a few ends in mind. One being a polemic challenge to the hero-worship social scientists had placed on Napoleon, and others, to dismiss in one fell sweep under the rug of history why millions of people rose up to pillage and murder their fellow creatures.

A reappraisal of history seems Tolstoy’s chief secular aim. However, weaved into such a call to action is, I submit, a reappraisal of happiness—or, at least, how to obtain it. No particular 100 pages is without its seeker—the poor fantasizing of wealth and the joy it must bring, the wealthy heiress locked in her gilded cage, the illegitimate son who inherits a fortune yet is spiritually unfulfilled, all masterfully crafted to expose a truth of the human condition: that neither ultimate misery nor ultimate happiness can be obtained in this life.

This condition, Tolstoy asserts, derives from our place in the Christian God’s cosmos. Now, anyone who knows a thing on Tolstoy knows he was devoutly religious—to put it mildly—and though many scholars and admirers who are nonbelievers don’t buy into Tolstoy’s theological worldview, they, and I include myself here, admire the man’s depth and completeness in his metaphysical and ethical argument. 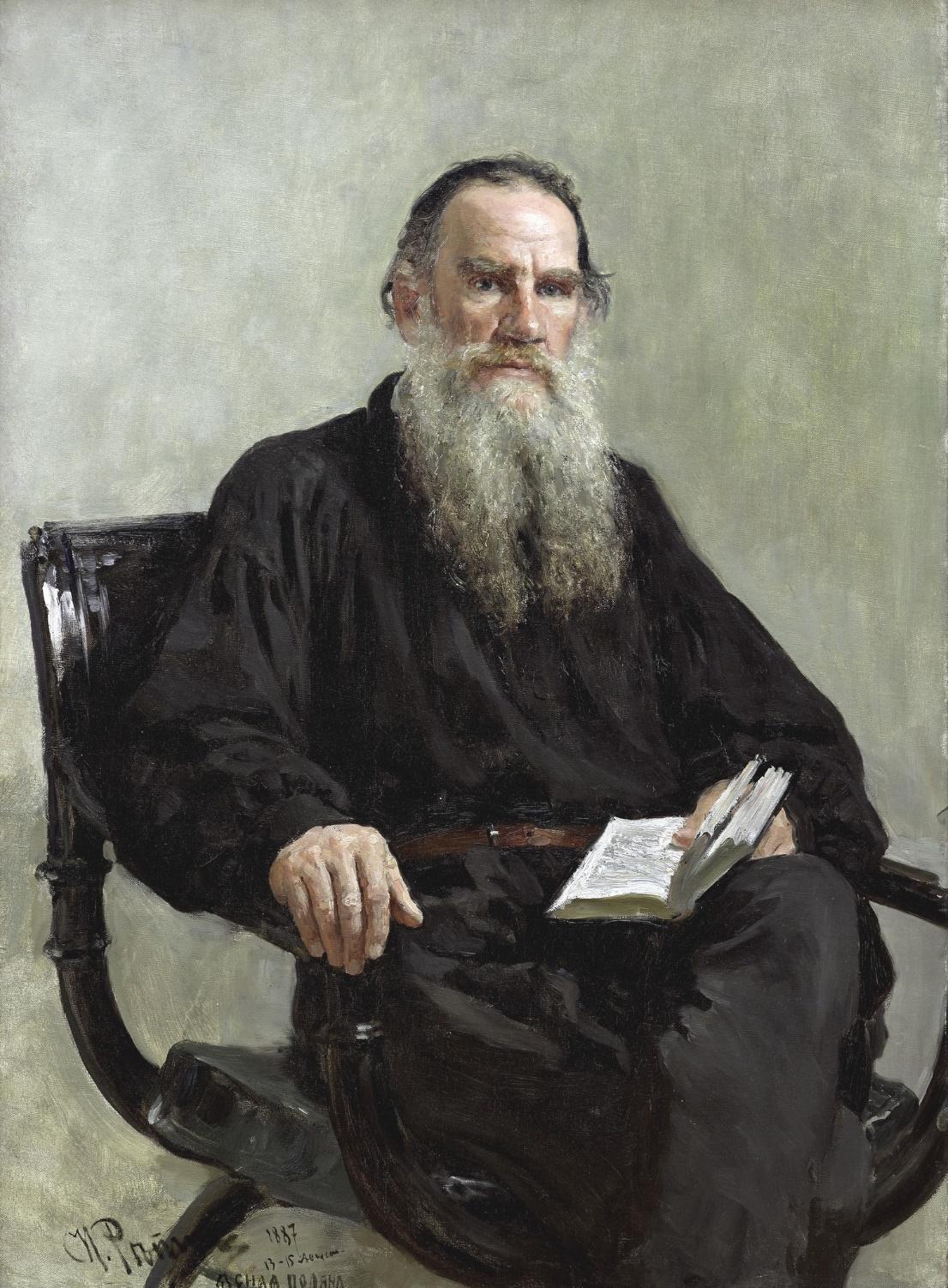 There are other classical themes touched on in War and Peace, especially the ancient question: do we have free will?

But I am going to end the brooding college thesis talk here. This book taught me. It challenged me and it frustrated me, and it made me rethink almost everything. But, perhaps best of all, in a few places it made me laugh. And those few places were, without fail, where Tolstoy talked about the minds and behavior of soldiers.

Behold—we have Tihon the sociopath, who if given an M4 and a drop pouch would’ve fit snuggly in with Generation Kill. Then there’s Petya, a youngster of my own heart who sensed to his anguish that all the real action and heroism was always wherever he happened not to be.

This book and its value to warfighters past and present (?): there is this prevailing idea that everything should be viewed in a context of “how does this help me directly—like right damn now?” You see this in the natural sciences a lot. Opponents petition that using time and money   to discover the fossils of new, long-dead species doesn’t really do anything for us. Like the militant paleontologist, I suppose, I disagree with this view. Intrinsic value exists in simply doing, simply digesting, simply knowing. Yet, I can submit to the OAF crowd that other than the value of being able to say you read a sprawling novel such as this, there are some here-n-now golden nuggets for the soldierly.

Perhaps the big two are thus: it is heartening and comical to read how young men with guns behaved so similar hundreds of years ago. It made me feel a part of an ancient lineage, one as goofy as it takes itself deathly serious. I think all too often we convince ourselves the current generation is the byproduct of unique (usually bad) confluences of our time. This natural inclination can lead to a cynical “the sky is falling” outlook that is as fictitious as it is unhealthy.

Second, we are given a layout to question our concepts of power… and ultimately of our own responsibility. Tolstoy presents the military convention as a cone, accurately ascribing those at its base as the greatest in number. He explains power as the relationship between command and action—those who physically act the most in war are the same giving the fewest commands, thus—conventionally thought of anyhow—as the least accountable for whatever campaign is acting out, for good or for ill. However, Tolstoy departs from this conventional understanding and proclaims that the will of the lowliest warfighter is not just deserving of full accountability, but the very force that wins or loses wars.

I’ll leave it at that, not in the hopes of teasing you into reading this book, but because, if you choose to do so, Tolstoy—though through flaws in translation and 150 years of cultural change—will explain it far better than I can.

Book Review: Where They Meet

Martyrdom of a Mutt